What is a Queenslander? 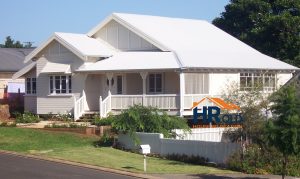 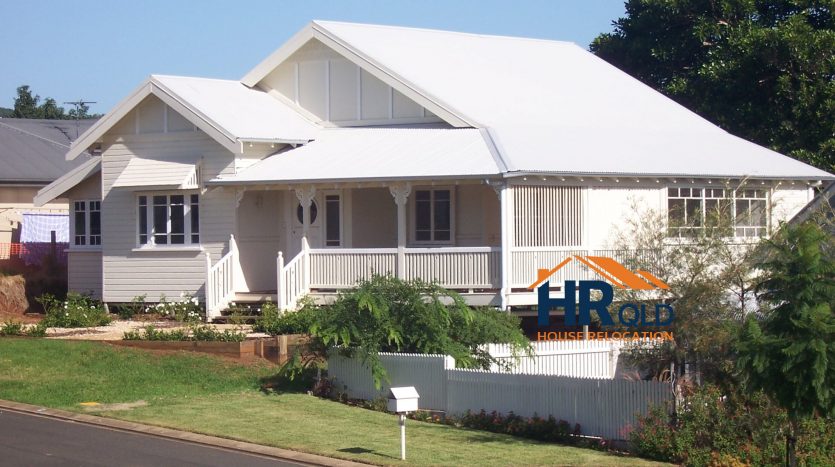 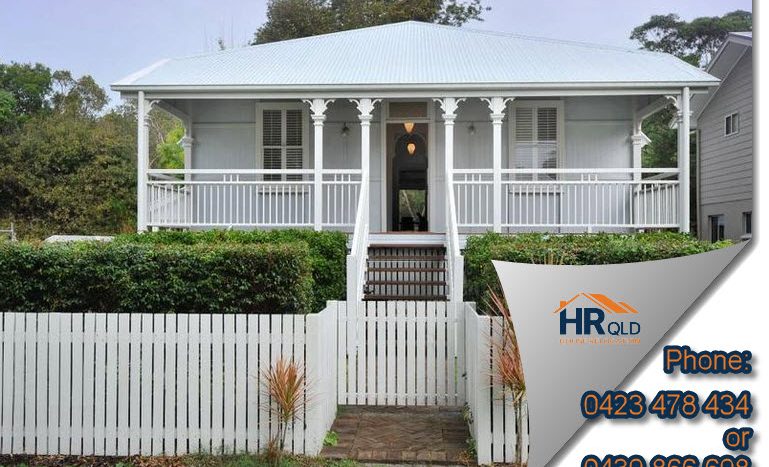 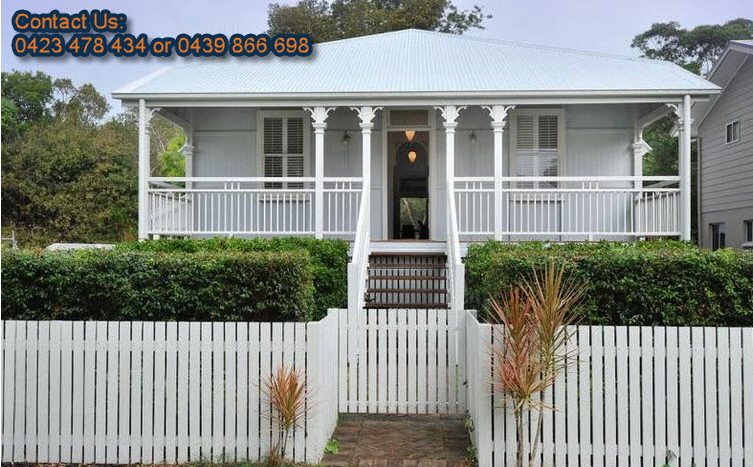 But seriously, we get phone calls every day from people stating they have a Queenslander for sale. I get so excited and then I do a street scan on the house (thank you Google Earth) and I see asbestos ridden 60’s Semi Modern style home with fake VJ panelling hiding the nasty stuff. Talk about disappointment!

So to help you all out here is a brief overview:

Sometimes it isn’t easy to pick what year the house was built, it’s not like they come with a VIN tag – like a car stating build month and date (wouldn’t that be nice!) I have a fantastic reference book named Brisbane House Styles 1880 to 1940 – A Guide to the affordable House (Judy Gale Rechner, Brisbane History Group Published 1998 by the University of Queensland Printery)

Judy’s overview of a Queenslander states:

The Queenslander house is not just one specific style. It consists of many styles which share the common characteristics of being elevated, lightly framed, timber houses with tin roof and verandah. Most houses built in Queensland from 1880 to 1940 were different from those found elsewhere in Australia, because Queensland developed a vernacular domestic tradition which was not totally innovative, but adapted elements to create designs that suited the climate and owners. Consequently, the vernacular Queensland house is recognised as having a uniquely Australian identity.

Styles of Queenslanders also changed over the years, largely due to fashions and trends but also because of cost-cutting leading to the depression.

So what are some of these styles you ask? Excellent question: let us explore more of Judy’s book now.

Colonial – refers to the fashion and style of homes between 1859 and 1901 when Queensland was a colony.
Bungalow – style of home that has a continuous roofline (no stepped verandah roof or roof projecting beyond the walls of the core home.
Porch and Gable –  a bungalow roof with 2 projecting frontal gables
Multi Gable –  a home with 3 street-facing gables.
Conventional – emerging in the 1930s, WWII erupts and a lot of building supplies dry up. House styles change due to the availability of materials.

It is important to remember however that the style of your home may not be the definitive answer to dating your home.  This is mainly due to the popularity of some styles and fashion at the time. Some housing innovations were released and never took off and some housing styles are a nod to the country of origin of the builder. The defining of a particular style of house has many sub-styles also.